“Given my strong connection to Mexican cuisine, we saw an opportunity to take advantage of my knowledge and passion and do something truly unique here in Olympic Village,” Higareda explains. “My mother inspired my love of cooking and it will be a true honour to return to my roots and pay homage to her and my country at Ophelia this spring.”

Ophelia will also offer a fully licenced bar serving handcrafted cocktails made with premium tequilas and mezcals, along with local and imported craft beers, and New- and Old-World wines. 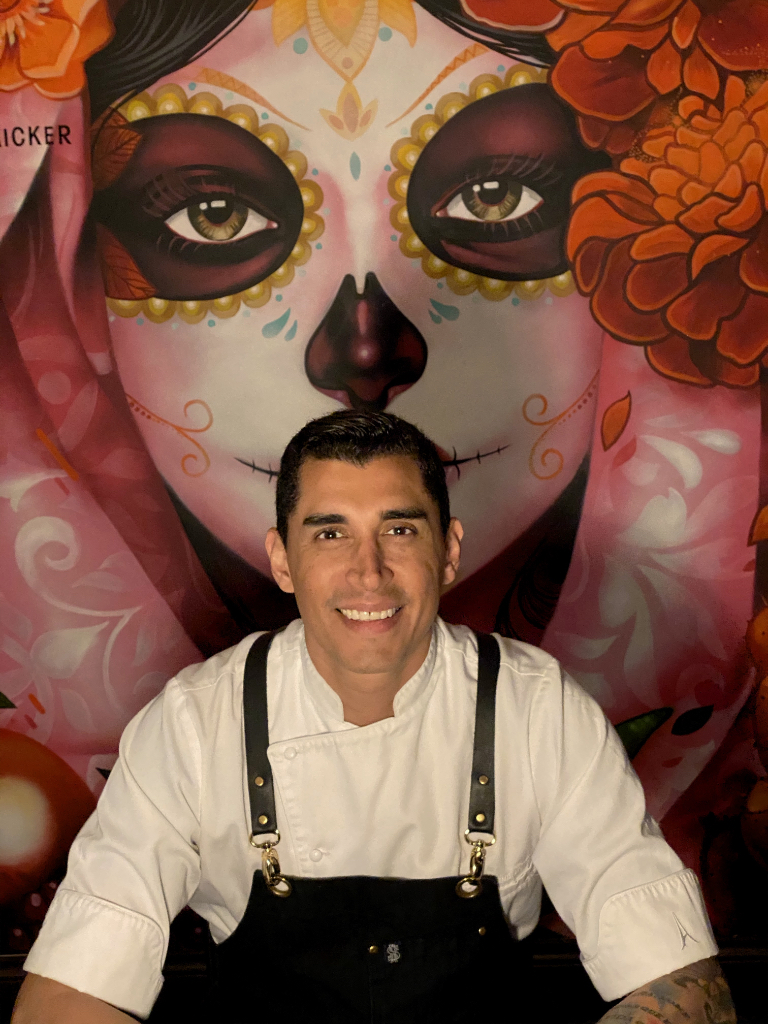 Chef Higareda grew up in a household that loved food and ate with passion. His mother, who’s from Bilbao, Spain, and his father, who’s from Guadalajara, were both fantastic cooks.

He trained at Ambrosía Centro Culinario in Mexico City before earning a diploma in High Cuisine & Gastronomic Management at Mariano Moreno Institute in Buenos Aires, Argentina.

From there, he worked at Michelin-star restaurants in Spain and France.

An avid outdoorsman, Francisco ran his own restaurant in Chihuahua before moving to Vancouver in 2016, first to work at The Flying Pig and later taking the helm at WildTale. 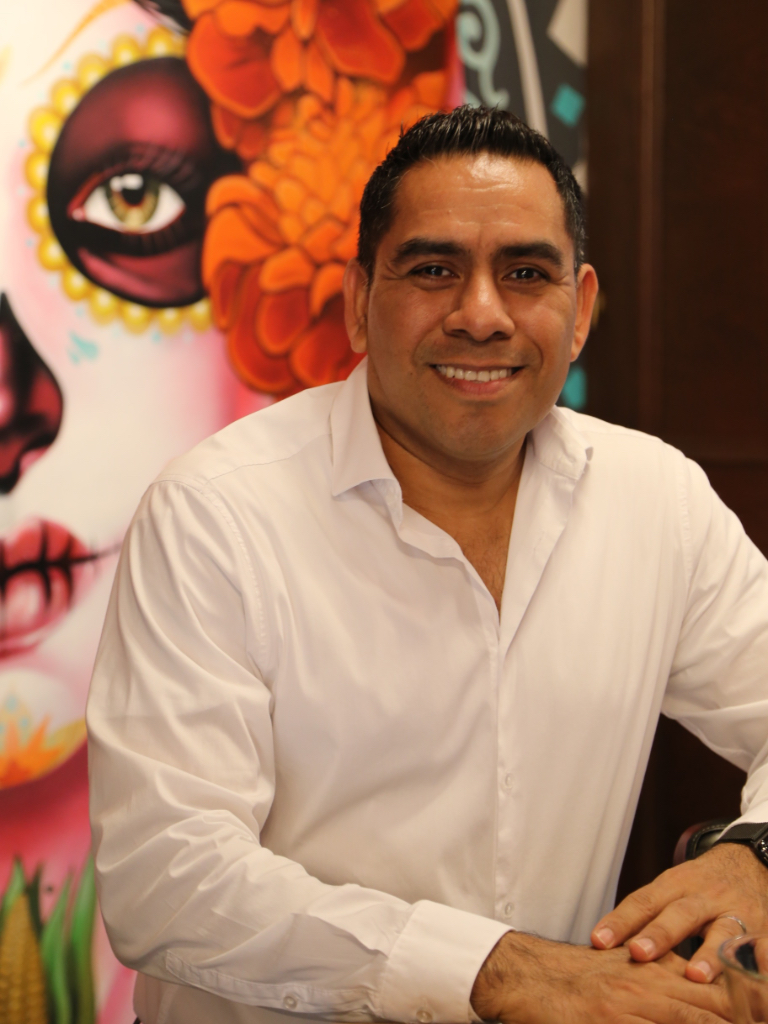 David has more than 10 years of experience in the restaurant and hospitality industry.

David began his hospitality career 13 years ago, working for famed luxury resort One&Only Palmilla in Los Cabos, Mexico. Starting as a server in the famous Agua by Larbi Restaurant, his eagerness to learn more lead him to move up the ranks, first to a Supervisor position in the private dining department and then as an Assistant Manager for pool and beach services. Following this, he was invited to manage Seared and Suviche Restaurants, both under the signature of Michelin star awarded chef Jean-Georges Vongerichten.

In early 2017 he made the move to Paradise Island, Nassau, Bahamas to lead the team at Dune by Jean-Georges, situated in the famous Ocean Club Resort (famous for the 007 James Bond Casino Royal movie scene). It was later this year that David found out he was going to be a father and decided to take a break to spend more time with his family. In 2018, he joined The Flying Pig family.

The greatest lesson David has learned in his professional career has been to treat others as you would want to be treated and to confide in your team. He also believes that the greatest successes have come from learning and growing with his team. We are so lucky to have him at Ophelia!